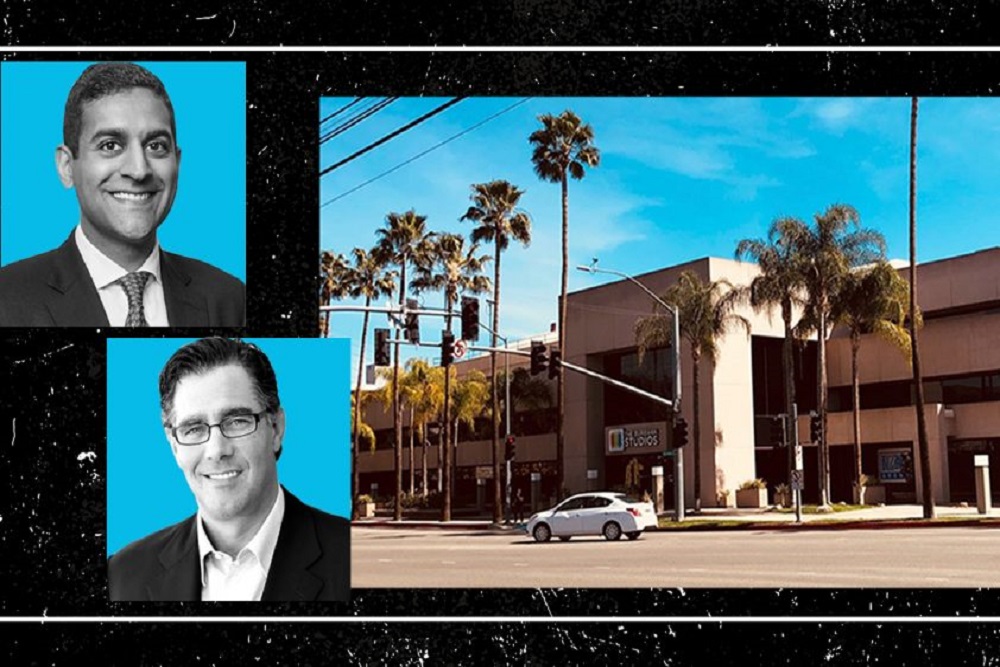 “A joint venture between Blackstone Group and Worthe Real Estate Group will develop an office tower totaling 500,000 square feet, according to media reports.

The structure will rise in Burbank near the Warner Bros. Entertainment lot, where Worthe Real Estate Group and partner Stockbridge Real Estate Fund are already knee-deep in constructing two buildings as part of the studios’ Second Century project, which will be owned and run by Jeff Worthe’s company.

Ground is expected to break on the office tower, which eyes to court entertainment tenants, in 2022.

Although overall demand for office space has seen a sharp plunge since the coronavirus outbreak began in March, the tower project anticipates ramped-up demand in Burbank office space post-virus.

Netflix signed a big lease in September when it committed to 171,000 square feet at the Burbank Empire Center, where it plans to establish an animation studio.

The Blackstone and Worthe Real Estate alliance originally formed in 2017. To date, the two entities have invested $1.7 billion into 13 buildings and five development parcels.

Blackstone has been eager to enter media production and this marks its latest entertainment-related investment. In August, the firm purchased nearly half of Hudson Pacific Properties’ Hollywood studio and office portfolio. Also, Blackstone will expand on the venerable Sunset Gower Studios on Sunset Boulevard with 500,000 more square feet of office and production space.””

Sorry, the comment form is closed at this time. 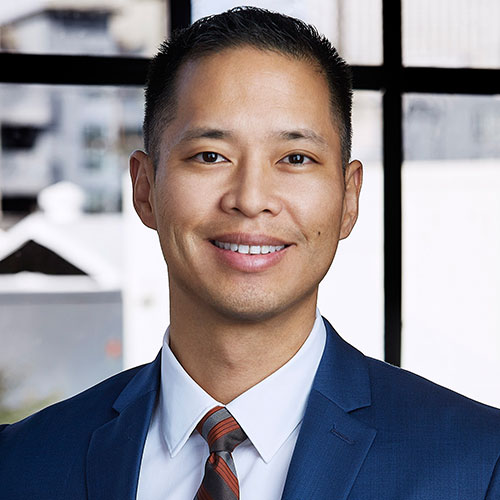 Arthur Y. Chang, a multi award winning commercial real estate agent, has over 20 years of experience in the real estate industry.  He has specialized in all aspects of multifamily real estate; most notably acquisitions, dispositions, 1031 exchanges and management.  Arthur has years of hands on experience managing multifamily units and deeply understands the needs of both owners and tenants.  With superior knowledge of multiple aspects of analysis, marketing, brokering, sales and day to day ownership of multifamily properties, Arthur brings tremendous value to investors and owners. 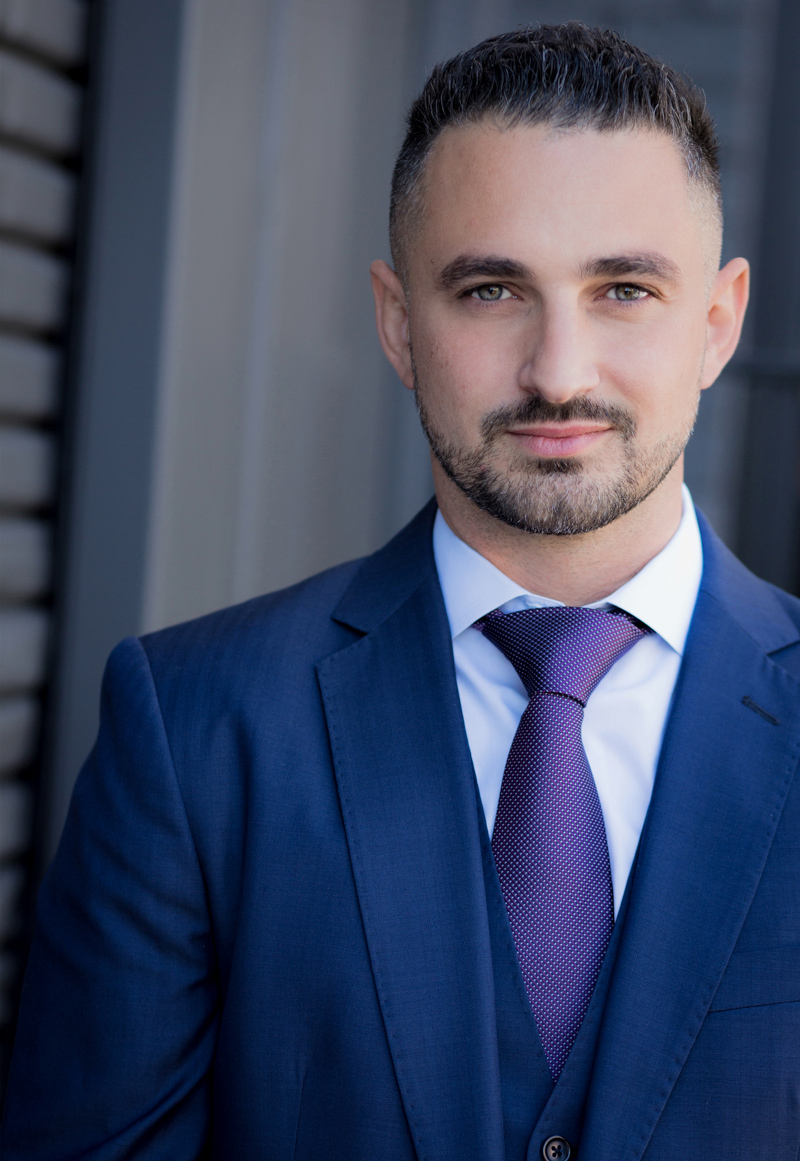 Working closely with his father since 2001, Greg has learned firsthand the value and meaning of relationships. While Levon concentrates on maintaining contact with almost every apartment owner in the area, Greg has focused heavily on institutional and major asset type transactions & relationships.  His most recent and notable transaction success, a $32,000,000 |100 unit portfolio, that he negotiated on behalf of the seller and buyer.

Additionally, Greg has taken a keen approach to the marketing of exclusive listings and developed a laser accurate system ensuring maximum exposure for clients’ properties.

A father of twins, Greg loves spending time with family traveling. His biggest passion is exploring different islands in the Caribbean, Exuma Keys being his favorite. A state ice hockey champion, Greg has keen understanding of teamwork derived results. He is a board member and one of the original founding members of Harvest Christian Center in Encino.

Mr. Alexanian started his commercial real estate career with Marcus Millichap in Encino. After receiving training and operational experience, Levon quickly excelled to the top, negotiating deals such as $10.5M and becoming a local market expert.Along with several top producers, Levon merged with Remax Commercial. While at Remax, Levon catapulted to top producer recognition receiving countless awards such as top producing agent in California and Hawaii consistently. As his team grew and turned into a self sufficient advisory team, Levon merged with the largest real estate company in the nation, Keller Williams Realty/Commercial, and is on board as the multi family advisor.Since 1986, Levon has focused and systematically zeroed in on the Glendale & Burbank apartment market, and in turn, considered as the local market expert.Levon and his dedicated commitment to constantly deliver record results for clients, is the reason he has excelled as the trusted advisor.

Board of Directors at Holy Trinity Evangelical Church 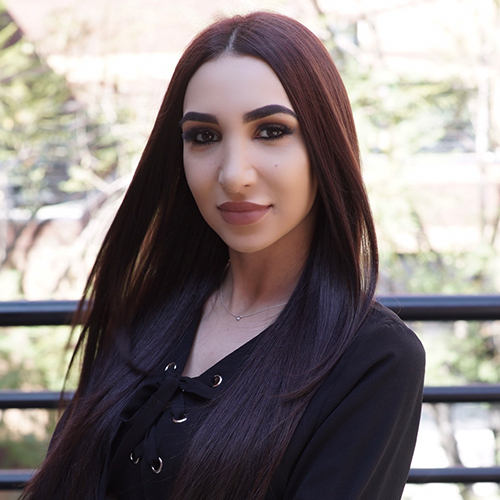 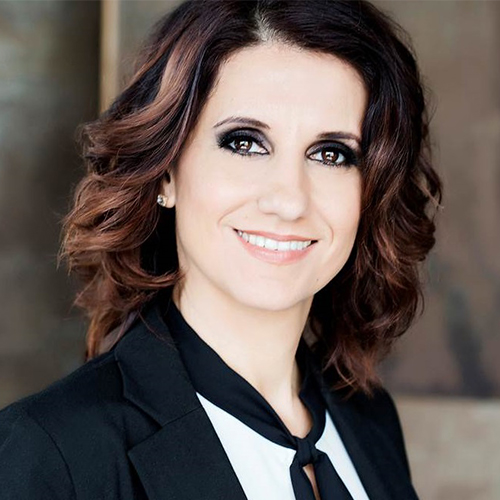 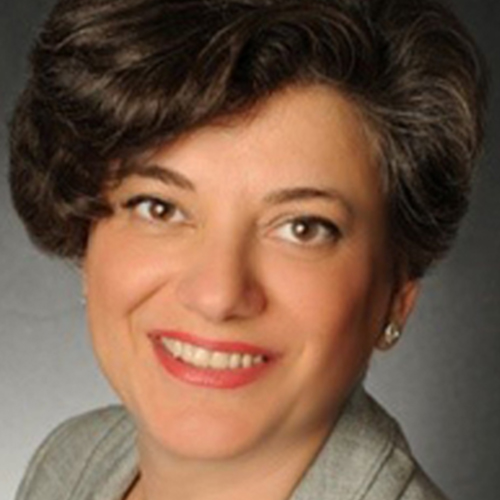 Arus is a seasoned real estate expert with a keen understanding of the market. She involved with several community organizations and a key speaker at several events. Although her clients include a long list of local investors including lending institutions, her niche had developed into handling our clients out of area real estate needs. 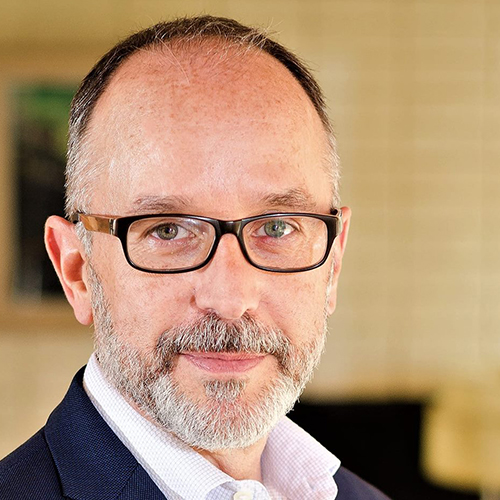 Both a team manager and leader, Paul brings his entertainment industry background to real estate in a very positive and uplifting atmosphere. An essential part of our team, he has helped introduce effective and efficient time management and deal maintenance systems that create parallel progress for our team. When we have several listings, offers, escrow meetings etc; Paul makes sure all, members of the team are fulfilling their tasks. 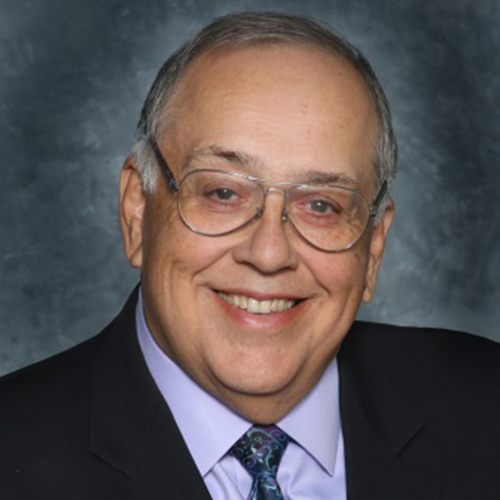